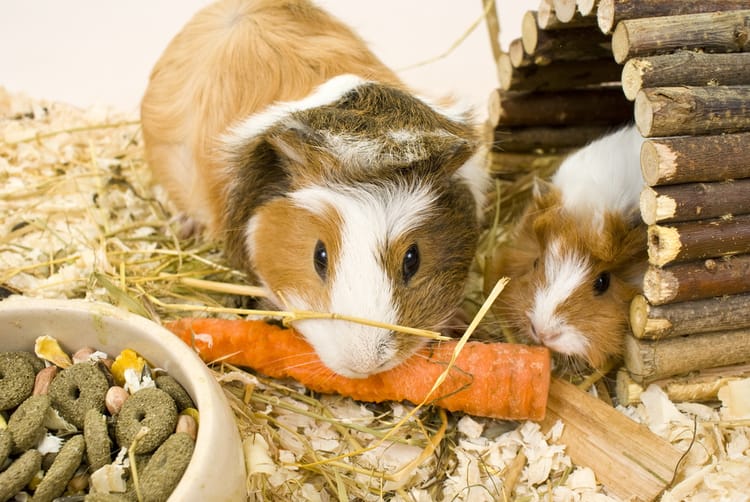 Guinea pigs are adorable, that’s a well-known fact. However, most people often do make mistakes that sometimes tend to not only endanger the lives of these adorable creatures but the environment at large.

That’s why today, we are going to be discussing the common mistakes guinea pig owners make when keeping guinea pigs.

So, without much ado, let’s get started!

The first mistake people often make when keeping their guinea pig is in thinking that guinea pigs only live for two to three years.

And this seems to be a common misconception about guinea pigs mainly because there are kind of small and lots of other small pets only live this long.

However, in the life of guinea pigs, that misconception is as false as it sounds because guinea pigs actually have a lifespan of around six to eight years with some even living up to ten.

As a matter of fact, the oldest guinea pig according to the world record lived for 14 years. So, guinea pigs can become quite old.

Guinea pigs are social animals, they need the love and security other guinea pigs provide. And no matter what, we can’t provide them with such companionship because for one, we can’t even speak their language, and this is the mistake most people often make.

Another common mistake guinea pig owners Make is; only get one guinea pig, and then expect the pig to settle in before they bring in another one. Although that often sounds like a good plan, in the real sense, it complicates things for the guinea pigs.

Here is the thing, not only does settling in means stress for the guinea pig, a new environment, smells, noises, and probably new foods often get them scared at first.

So it’s much nicer for them to share that experience with a piggy companion at first, grow up together and explore their new home.

Also, given that guinea pigs are not as territorial as other small pets, they nevertheless are always willing to defend their territory against the new intruder(the new guinea pig).

This doesn’t mean that your guinea pig and the new one won’t get along, but, you’ll get to save yourself the introduction, the fighting, and stress that comes with it if you get two or more pigs at once.

Relying on only one source of information

There is a lot of contradictory information out there when it comes to guinea pigs. And what makes matters even worse is that some vets who aren’t really used to treating guinea pigs, add to that confusion because they rely on wrong information.

In other words, if your vet isn’t a type that deals with exotic animals, rodents or small pets, then he or she can only help you with the most basic guinea pig problems such as cutting their nails.

Some store employees also offer really bad advice when it comes to fur-balls. Although few do offer great advice, most do say things that could potentially put your guinea pigs in danger, such as in convincing you to buy some weird little rodent balls.  Please, don’t buy any of such weird rodent balls or wheels for your guinea pigs, they are worthless!

Even though there is so much information out there, which can make it quite hard to distinguish between right and wrong, controversial and new information, nevertheless, the easiest way to sort through this mess is to read.

Yes, do personal research. By doing this, you will notice that most bigger guinea pig forums or websites offer the same advice.

Also, big guinea pig forums are also great for reading, as many people there do not only have a lot of experience, but they all come together to discuss their diverse opinions.

Purchasing unsuitable Hideys and toys from a pet shop

This point is often quite hard for a new guinea pig owner, especially when you spend months or years watching your guinea pigs interact with each other, their surroundings and toys.

And at that point, you may not know what kind of items are piggy suitable, those that are completely unsuitable, which are okay but not really worth the money, and those that are absolutely awesome.

As a result of this, not only could it be very hard in distinguishing between them, but you could end up wasting a lot of money on things that guinea pigs never even use.

For example, you may not know that Hideys, should have two entrances so that in case your guinea pigs fight, there will always be room to flee.

Other items that are not only guinea pig friendly, but are probably universally loved by almost all piggies are big, but not too big tunnels and tubes.

Please don’t get me wrong, small cage accessories are awesome for a little guinea pig pup because at that point they’re tiny, the world is big, the human is huge and it’s nice and comforting to have something that fits your size.

However, guinea pig pups are only tiny for a short period of time. Before you know what’s going on, they’ve turned into big furry balls, becoming constantly hungry.

So please don’t waste your money on too many smaller items because the guinea pigs will grow up and won’t be able to squeeze themselves under the tiny shelters anymore.

They will probably try though, but it won’t work and you will have to give that stuff away at one point.

Purchasing  a cage that’s too tiny or uncomfortable

Cages can be quite expensive and this is probably the item where you might end up wasting lots of money. Like, if you buy a small cage, and after a few months realize you need a bigger one, you will end up putting the old cage up for sale.

The truth is, guineas need more space than most people realize. Two guinea pigs, for instance, need at least one square meter that is 10.7ft in measurement. This is a great cage, check the price on Amazon

The male and female confusion

The most pet store may actually sell to you what is supposed to be a male and female pig, which is actually just two females in the real sense.

Although they don’t do this on purpose, it is very important that you check properly or better still get guinea pigs from the rescue, rather than buying them in a pet store.

In some cases, those who buy their guinea pigs from pet stores, often get to realize that one of them is already pregnant.

But, you can prevent this by adopting guinea pigs from a rescue, with lots of experience or get them checked out by a vet, just to be on the safe side.

In a nutshell, if you’re culpable of any of the above-mentioned mistakes, please do well to correct them, so that you can live happily with your adorable guinea pigs.

For more information regarding the health and wellbeing of your little guinea pigs, subscribe to my newsletter to receive updates. For any questions or queries regarding the common mistakes guinea pig owners make, feel free to comment below and share your experiences. Cheers! 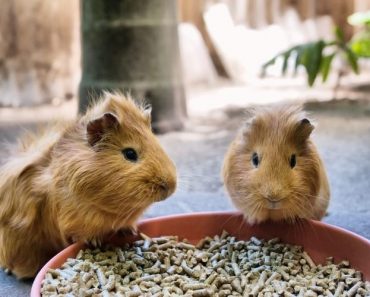 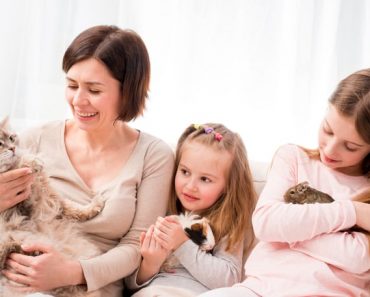 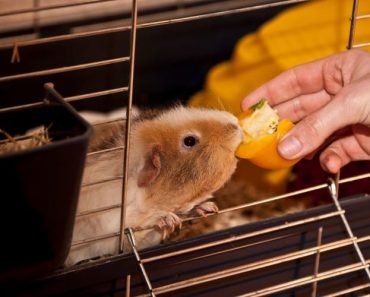 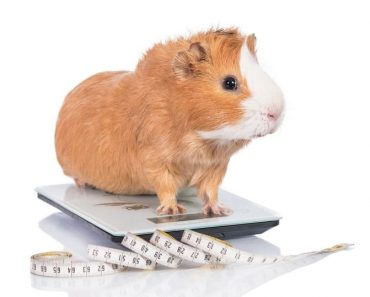 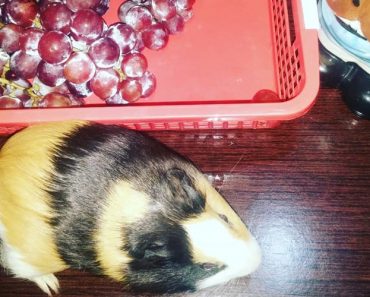 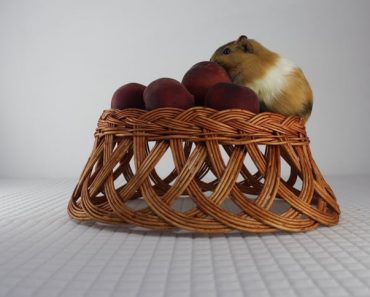 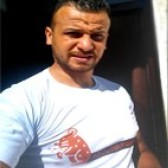 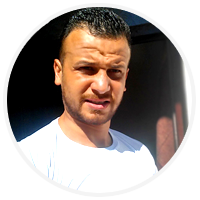